1888 PressRelease - Jon Monsarrat announces the launch of a new website that will showcase his numerous award-winning lectures.

Boston, MA-NH - Jon Monsarrat learned to speak in public as a trainer at MIT, and went on to win Brown University's Presidential Award in Teaching and give regular lectures in business and the arts. This week he opened a new website to showcase his public speaking, drawing upon his experience in two worlds. His first specialty is giving lectures to businesspeople. As an experienced entrepreneur, Jon Monsarrat founded Turbine, Inc., the videogames company that grew to employ nearly 400 people and was acquired by Warner Brothers.

Jon Monsarrat said, "When you trying to grow a small company, you don't have the time or money to wander back and forth to success. I teach business leaders to focus on the things that matter, that shoot them straight to the big leagues." When choosing topics, Monsarrat avoids common themes in the business world such as how to write a business plan and raise money. "Anyone can learn about those from books or other lecturers," he said. "I want my own lectures to make people say, 'Wow, I never thought of that.'"
Jon Monsarrat's other specialty is inspiring general audiences. He speaks about his community art kiosk, Wheel Questions, which set a Guinness World Record® title. The project sits on urban sidewalks and travels to festivals, drawing visitors to submit a handwritten question on a colored card. Monsarrat then writes advice and has so far responded to nearly 12,000 questions, all by hand. Along the way, he's learned a lot about giving advice and the questions that keep people awake at night. "We all have troubling questions," Monsarrat said, "Writing them down helps to clarify them, so they aren't so scary and we can move forward to solving them."

About Jon Monsarrat
Jon Monsarrat holds two MIT degrees and attended Brown University and Harvard. Today he is founder and CEO of Hard Data Factory, which is building three of the world's largest events calendars: a calendar of secular events, a calendar of entrepreneur events, and a calendar of arts events. He also runs Events INSIDER, the most popular events blog in New England. For more, see http://www.jonmonsarrat.com. 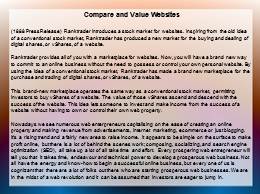 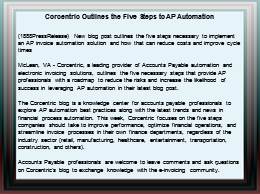 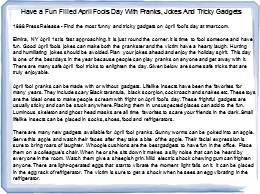 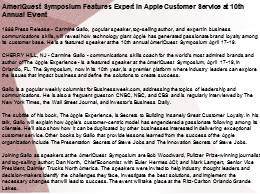 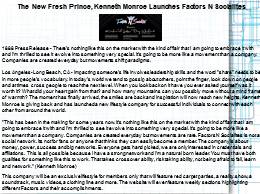 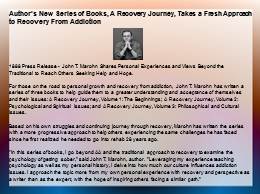 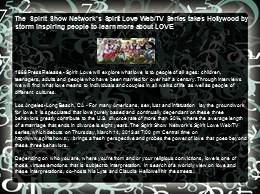 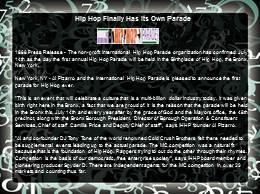 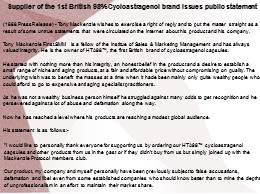