MONROE - Two superb headline concerts are scheduled to take place this month as part of the Monroe Arts Center's Wisconsin Music Arts Festival in Monroe, Wisconsin. In addition to the headline concerts by Livingston Taylor and the BoDeans, this three-day festival will feature presentations by music industry professionals, music workshops, and late night entertainment on Monroe's downtown historic square.

Livingston Taylor will perform in concert on Friday, June 21 at 8:00 pm at the Monroe High School Performing Arts Center, 1600 26th Street. Liv's forty year career has encompassed performance, songwriting, and teaching. He is a natural performer, peppering his shows with personal stories, anecdotes, and ineffable warmth that connect him to his fans. From top-forty hits such as "I'll Come Running" and "Boatman," both recorded by his brother James, Livingston's creative output has continued unabated. His range of musical genres and vast musical knowledge has inspired a varied repertoire. He is equally at home with a range of musical genres-folk, pop, gospel, jazz-and from upbeat storytelling to touching ballads. Born in Boston and raised in North Carolina, Livingston is the fourth child in a very musical family that includes Alex, James, Kate and Hugh.
In addition to his performance on Friday evening, Liv will conduct a "Stage Performance" class on Saturday, June 22 from 10:00 am to 10:50 am at Monroe High School. As a full professor at Boston's Berklee College of Music since 1989, Liv shares his experiences and knowledge of professional touring through this popular class. He has taught thousands of musicians how to take the stage without fear and deliver a rewarding performance. Actors, as well as those who do public speaking, will benefit from this information. Liv will assist participants learn the right way to begin and end a performance, and how to understand and conquer stage fright.

BoDeans, the second headline concert of the festival, will take the stage on Saturday, June 22 at 8:00 pm at the Monroe High School Performing Arts Center. "I've always thought of the BoDeans as a truly American band," says Kurt Neumann, the founder, primary writer and frontman of the veteran Milwaukee-based group. "We were blue-collar kids straight out of the heartland-how could we be anything else? 'Roots rock' was a label I fought when I was younger, but I came to realize that if by 'roots' you meant blues, rock, country and soul all slammed together into one sound, then I'd say yes-that is the sound of American-made music." Thanks to Neumann's renewed passion and determination, the BoDeans are still going strong a quarter century after their debut album led them to win a Rolling Stone readers' poll as "Best New American Band," and nearly 20 years after their "Closer to Free" became a massive hit and the theme song of the television sitcom Party of Five. BoDeans continue to tour the U.S. year-round, exposing the kids of their longtime steadfast fans to heartfelt, trend-free, American-made music. 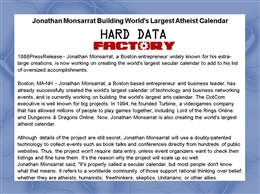 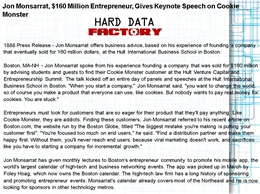 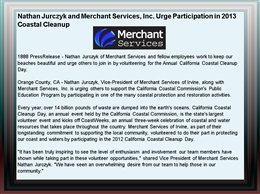 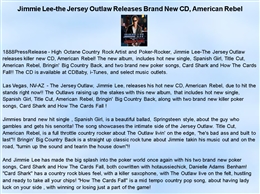 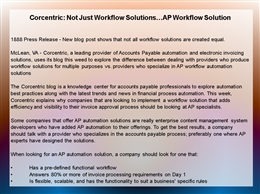 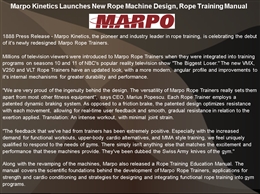 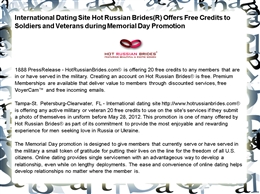 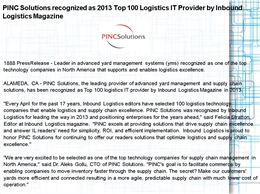 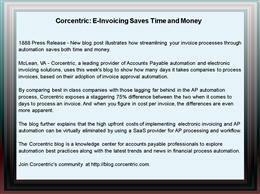 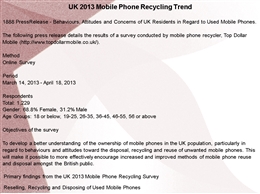