Profile of an
Entrepreneur
By:
Mrs. Whittekiend

Entrepreneurship:
An entrepreneur is a person who takes the risk of starting their own business.

A famous/successful
entrepreneur:
Ray A. Kroc

Interesting Facts about
Ray A. Kroc
Born in 1902
In 1955, at age 52 he acquired franchising rights from the McDonald’s brothers
In 1961 he bought out the McDonald’s brothers for $2.7 million
Is often called the “Henry Ford” of the hamburger industry
Served as McDonald’s Corporation chairman from 1955 until 1977, when he was named “senior chairman”

In 1974 he purchased the San Diego Padres
Through the years he was involved in many charitable activities
Prestigious award winner: Horatio Alger Award (1972), The Presidential Star (1972), American of the Year (1973)
Inducted into the Advertising Hall of Fame in 1988
Died in 1984

Identify & describe the good/service that was introduced:
He purchased the franchising rights from the McDonald’s brothers in 1955. McDonald’s is the world’s largest quick-serve restaurant organization.

“We take the hamburger business more seriously than anyone else.” - - Ray A. Kroc

Traits or characteristics of
Ray A. Kroc:
Hard worker
Risk taker
Wanted others to be successful as well
Innovative
Self-confident
Strong leader 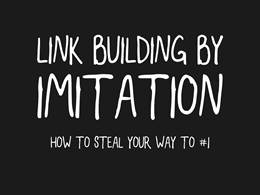 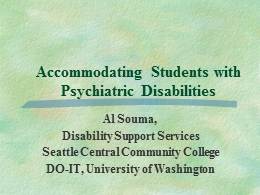 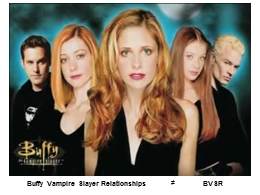 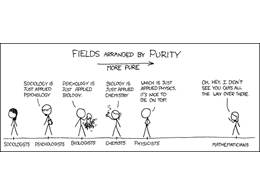 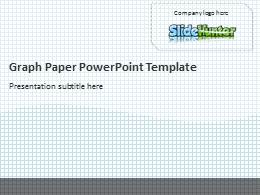 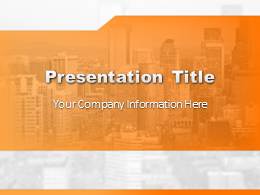 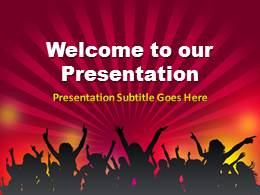 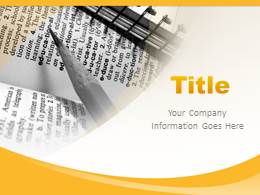 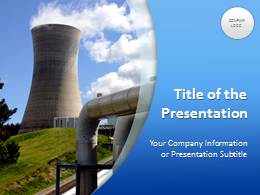 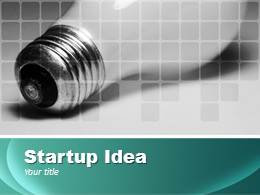