Yen’s Selling Pressure Resurface, Sterling weakens Ahead of
BOE’s Inflation Report
The Japanese Yen sell-off renewed yesterday with the USDJPY from 92.44 that retraced earlier, advancing towards 94.43 which represents a new 32-month high. A possible contender for the BOJ governor position, Haruhiko Kuroba referred to further enhancing monetary policy lifting the USDJPY. China and Japan has been on New Year’s holiday yesterday with China remaining on holiday today. NIKKEI 225 is positive by 1.95% today while Hang Seng and Shanghai composite is closed today.

With the Euro being in sideways trading against the US dollar between 1.3427/1.3351, the EURJPY recent bear wave found support at 123.40 and turned to upside bias in the hourly-term climbing towards 126.56.

The British pound significantly dropped yesterday on speculation that BOE tomorrow at its inflation report would raise inflation forecast to remain above 2% until 2015 and also downgrade growth estimates, undermining BOE’s previous report of slow but sustained recovery. The GBPUSD sank from last’s Friday 1.5843 to 1.5600 earlier today providing a nice profit for bearish traders.


The European Central Bank decided to maintain unchanged its monetary policy, holding key interest rate at 0.75%. The ECB President Mario Draghi held a dovish tone at its speech yesterday as it was expected. He specifically said “ The risks surrounding the economic outlook for the euro area continue to be on the downside” and “… upside risks relating to … the appreciation of the euro exchange rate.” The EURUSD dived from 1.3575 to 1.3369 on Wednesday’s trading, providing ahead of the ECB meeting a fake upside signal and then significantly declining, it has remained between 1.3414/1.3369 tight range since then.

The Bank of England, as it was projected, voted to hold unchanged the official Bank Rate at 0.5% and its asset purchases maintained at £375B. The British pound initially jumped 1.5766, against the US dollar, on newly elected BOE Governor Mark Garney reports that should gradually exit the unconventional policy, however then with monetary decision release the pair eased back around 1.5740.
Lastly, the USDJPY was under pressure on risk-off as the US stock indices closed negative and Jobless claims were worse than estimated, the pair dropped from 93.72 to 92.15 early on Friday morning.


The Euro against the greenback remains in 1.3544/1.3495 recently established tight range ahead of the ECB meeting later today. According to market consensus ECB will maintain interest rates unchanged and the main focus would be on President Mario Draghi statement about monetary policy. Some dovish tone is expected as the advancement of the Euro in the last 2 months hurts recovery, coupled by easing policy by major peers.

The Australian dollar against the greenback was fluctuating between 1.0328/1.0295 range before job data but inched at 1.0337, above the top after the release. The latter was due to Unemployment Rate remaining at 5.4% in January compared to December rate, beating estimates of increase to 5.5%. Additionally, the employment increased by 10.4K in January almost double than what was projected while the December employment decrease was positively revised from -5.5K to -3.8K.

USDJPY has also been in consolidation mood between 93.66/93.26 ahead of important economic releases today like US Jobless Claims. At the same time the British pound versus the US dollar is traded in 1.5677/1.5626 expecting the BOE Bank Rate, Asset Purchase Facility and MPC statement, bank rate and asset purchases are expected to remain the same at 0.50% and £375B respectively. 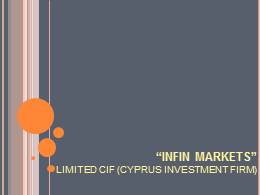 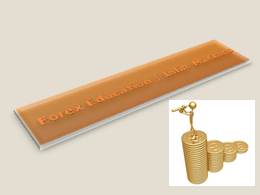 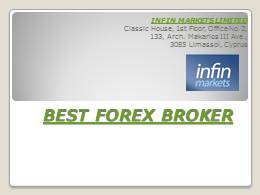 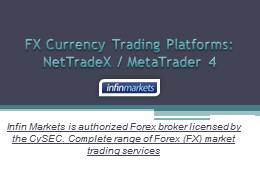 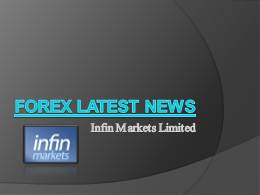 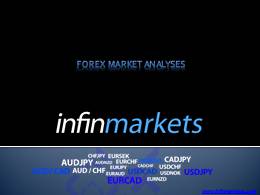 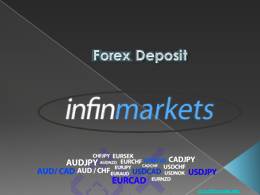 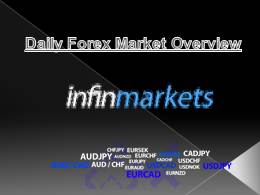